Let us know your
golf news 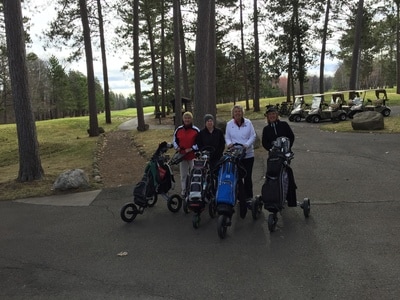 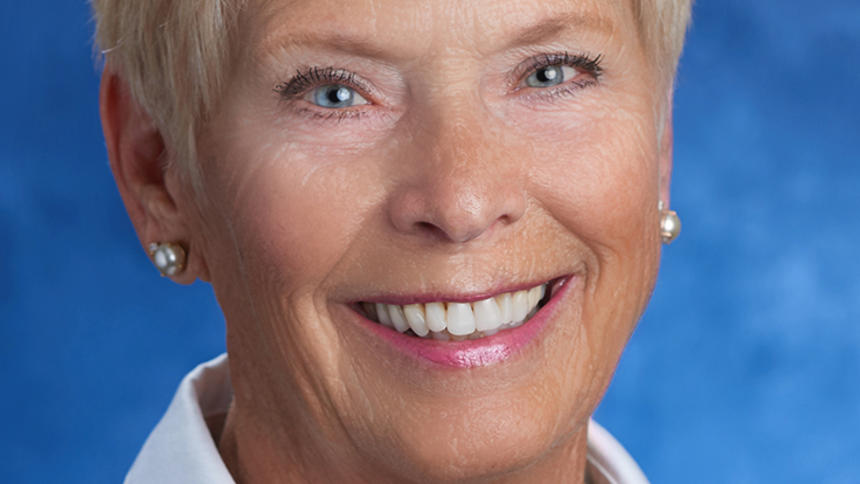 When it came to selecting a new president, there was only one clear choice—Barb Hanson.
The Whitefish Golf Club member and former educator will be named the first female president of the Minnesota Golf Association at the organization's 116th annual meeting and awards dinner today, Nov. 1, at Brackett's Crossing Country Club in Lakeville.
Hanson has served as the MGA's first vice president the past two years and will move up to president, which is the customary progression within the nonprofit.
She called it a humbling experience to the first female, but also laughed it off saying, "somebody had to be the first," Hanson said. "I don't want to make too big of a deal about that. What I do find interesting is the timing."
Hanson was referring to the merger between the Minnesota Women's Golf Association (MWGA), for which she was president of in 2005, and the Minnesota Women's Public Golf Association (MWPGA) into the MGA. That will take place at the start of 2017.
Hanson, who started Corporate Golf Services to help more women gain confidence in getting into golf, said both female organizations a have rich history on their own, but it was time to bring everyone together.
"The MWGA has been around for 100 years," said Hanson. "It started in 1916 and the MWPGA has been around for 70 years. But the MGA has 16,000 female members and has a broader reach. We'll be able to offer so much more now."
Hanson, a resident of Crosslake, is the mother of three and grandmother of seven. She was introduced to golf at an early age while tagging along with her parents. She said music—Hanson was a choral teacher—and golf are her two passions aside from her family. Another passion has been creating a friendlier environment in the golf business for women.
"It's come a long way, but I feel there is still a ways to go," Hanson said. "That's been a two-sided project, though. Yes, the industry had to be more welcoming toward women, but also women needed to educate themselves and become confident with the game."
It was during her role as president of the MWGA that she first became involved with the MGA. After that term ended she became a Regional Vice President of the MGA for the Northeast Region. She said it was purely a product of living where she did. It's a position currently held by Bruce McIntosh of Golden Eagle Golf Club.
Hanson said it took a couple of years before she decided to volunteer as one of the MGA's officers.
"She's a competitive golfer, a good golfer," said Warren Ryan, MGA communications director. "The president basically runs an executive committee that's made up of directors. It's typically a two-year term. It's usually a six-year process, however, as they start out as secretary-treasurer, move to vice president and then become president.
"They represent the MGA at all of our championships and other events throughout the summer."
Steve Bengtson, head PGA professional at Whitefish said as an ambassador of the game Hanson is phenomenal for both men and women.
"Her knowledge of the game, the way she carries herself and the way she includes people are all assets," said Bengtson. "She's a positive ambassador for golf and carries a lot of credibility with her skill and her knowledge of the rules. She's a high level player that I think other woman respect."
Hanson has won the women's club championship at Whitefish eight out of the last 10 years. She was a club board member for four years.
"She's been an active part of our golf club for quite awhile," Bengtson said.
Powered by